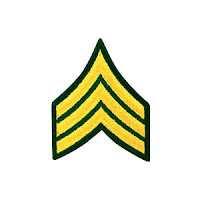 If the above anecdotes seem meandering and long-winded, they appropriately reflect well my current mindset of beating about the bush with respect to the fiction I'm supposed to be writing. My fantasy novel is stuck. The protagonist in my story has been doing too much following--that is, reacting to events; and not enough leading--that is, striving towards a goal.  The story needs a better plot, and its clearly not going to come to me by some passive inspiration.
Posted by Shawn M. Klimek at 3:04 PM